Continuing on with National Magic Week – actually it’s the final day of Magic Week, National Magic DAY and the anniversary of Harry Houdini’s death. Houdini – one of the greatest magicians and escape artist of all time died on this day in 1926. If you don’t know the lore, well google it. He is Magic Royalty and an anniversary magician’s celebrate. One of my special Houdini memories were visits to the Houdini Magical Hall of Fame once located in Niagara Falls, Ontario. When the museum first opened in 1968 it was pure magic. Viewing Houdini’s own props and escapes, his magic and his history. It was state of the art and really an experience.
As I young magician visiting, the admission sign read $1.00 or 99 cents if you were a magician. I always proudly showed my Junior Magicians Membership card to qualify for this prestigious discount. And at the end of the tour was the gift / magic shop – expertly managed by the great professional magician Ronald Conley. Even though we only had a few encounters I really learned a lot from him.
Unfortunately the museum was destroyed by a fire in 1995 and some of Houdini’s props. But not the memory or the magic they created.
Thanks Harry, thanks Ron and Happy Halloween everyone. National Magic Week is almost over – this last night before Halloween – and then this magical week disappears.  Until next year.

I remember watching his first NBC TV special LIVE on December 26, 1975- and he was pure magic.  And when that colossal tiger magically appeared live on TV – well it blew everyone away.  As was Doug’s style.

And his style was the magic that changed magical history, just like Robert-Houdin.

Prior to Doug’s appearance in the 1970’s magicians were all top hats, tailcoats and very predictable, sophisticated presentations.

Then there was Doug Henning – long hair, dressing like a hippie, and performing magic in a rock style. He reinvented – he was different and took “the scene” by storm.

He started the chain reaction that led to the incredible magicians to follow. Today starts off National Magic Week – October 25th to 31st. For over 40 years I have been “magishing” – it started way back when I was eight years old (I wasted my first seven years:). Over the next couple of days I will be posting some magical memories and insights. So let the magic begin… Finally back in the pool!

About 10 years ago I started to lap swim going at least three times a week – I worked myself up to 1000 meters a swim.

However covid put an end to this.

Today I finally got back in the pool.

It will take time to work myself back up to where I was – but it feels great to be doing it again!!

There is great magic in the journey!! This time for the International Brotherhood Of Magicians Ring 49 in Hamilton, Ontario – my old stomping ground.

This is where it all started for me.   Such a thrill to be back lecturing after all these years! Because you never know what Magic can happen! Wishing you a Happy New Year!

May it be filled with love , friends and great new adventures! 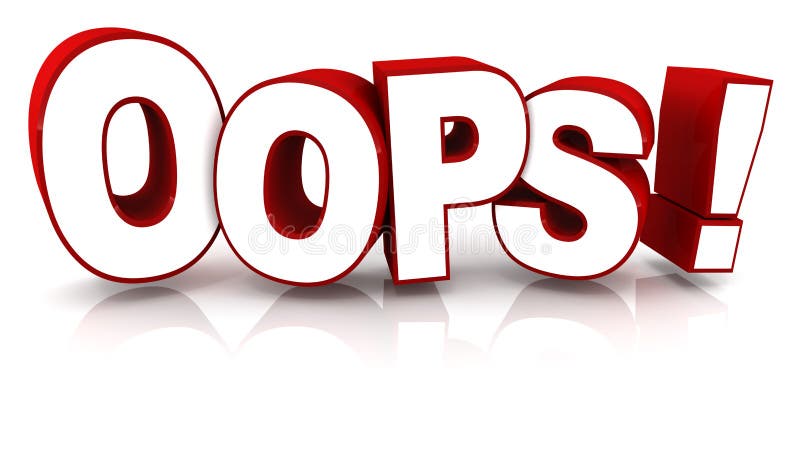 It’s been a crazy year with almost no time to update – that is about to change.  The update part 🙂  Stay tuned!