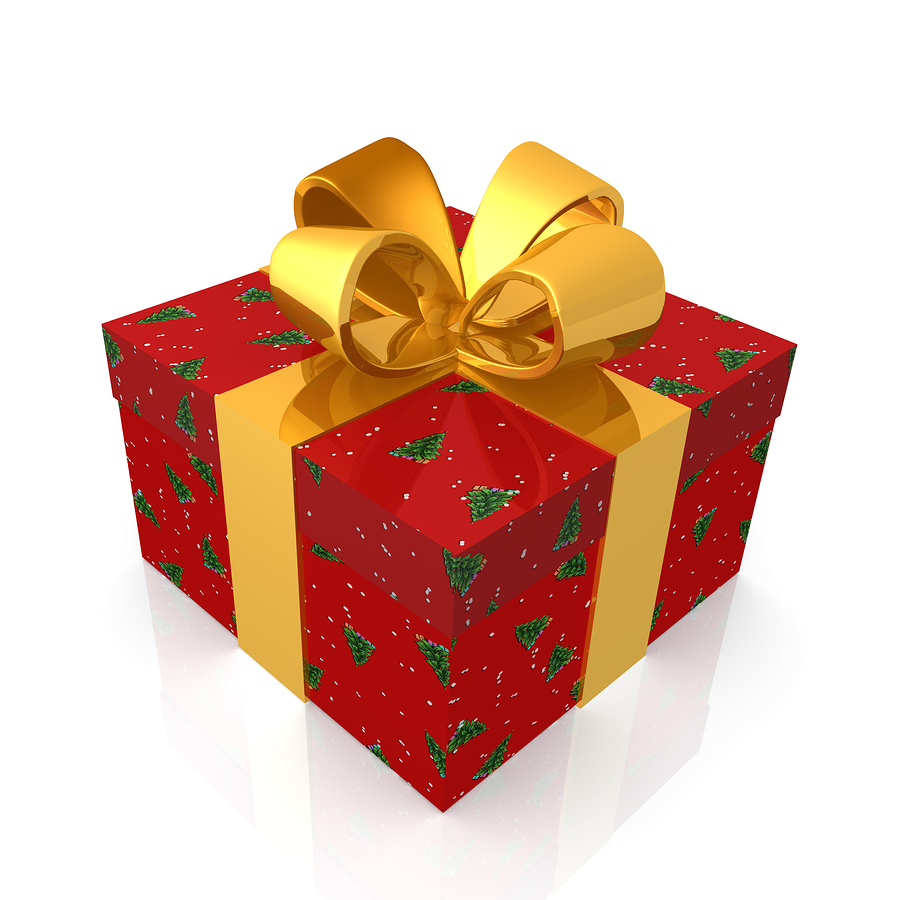 Real Magic Can Happen When You Least Expect It!

It was a typical first Saturday of December in Toronto. The air was cold and brisk, and I was overworked, stressed out, cold, cranky, and very, very tired. It was all from the almost impossible schedule of performances and appearances that fate had dealt me. However, the event that was about to transpire in the next thirty minutes would miraculously change all that.

Yes, this magical event would turn a typical Saturday morning into an unforgettable, emotional memory that would quite probably last a lifetime.

Every year during the Christmas Season, once many of my regular presentations are booked, I look for ways to use my magic to help others less fortunate. It could be performing close up magic at a hospital, performing at a charity Christmas Party, or making Santa magically appear at a special event. The possibilities are endless.

And while every year I try to help as many worthy causes as possible, it is never as many as I would like it to be. Also due to the nature of my work, sometimes these plans need to be somewhat shifted at the last minute. Such was the unpleasant case this Saturday morning, or at least so I thought.

I had made arrangements to help the Rotary Club with their annual Christmas Party in support for some Easter Seal’s families. It was not an overly complicated production on my end, simply providing some close up walk about magic (something I still love to do on occasion) for an hour or so. However a change in a prior pre-scheduled event had suddenly changed my timing for their event. And as earnestly as I had tried to find a last minute replacement, it was just not possible.

My Rotarian friend who had gotten me involved told me it really was not a problem; many events had been scheduled. However I still felt bad.

Somehow, I thought to myself, if I hurried at the other function and traffic was on my side; I might at least be able to do twenty minutes or so of magic for the early bird arrivals. So I crossed my fingers, said a silent prayer and rushed.

That morning I must had been blessed. I made it just in time to both my own, and my Rotary friend’s, surprise. And as the guests arrived, with one of my eyes carefully fixed on my watch, I was able to perform for many who were starting to arrive. Together we had a great time of magic, fun and surprises. That was until I met him.

He was about ten or so years old and sitting quietly in his wheel chair, surrounded by his family and friends. He was looking around at all the goings on, in what seemed to be, an eager anticipation of how he might get involved. Together we were about to change all that.

I approached him smiling and starting into a magical routine; having a small red ball appear from his ear, vanish, and then come out of his sleeve. His eyes widened brightly and a great smile appeared on his face.

Yes the sleight of hand worked its magic as it got him involved in the fun. But this in no way prepared me for the magic that was about to follow.

Finally I asked him his name. His mother replied that he did not speak. However I can tell you that even without the use of words, his eyes, his smile and his spirit communicated so much more. So together we spent a few more minutes making magic happen.

When the time was right, I wished him a Merry Christmas and prepared to move on; but he suddenly motioned for me to move in closer. I accommodated him, thinking he wanted me to repeat my performance. However what he did was quite different.

My new friend reached out, threw his arms around me and hugged me tightly; giving me an incredible “thank you” that I could feel in my very soul. He hugged me so tightly and yet so tenderly it brought a tear to both his mother’s and my own eyes. It was an indescribable moment of “real magic”.

He eventually did let go and I again, misty eyed, wished him a most Merry Christmas. However the magic of his heart and soul has stayed with me even to this day.

And to think this magic may not have occurred unless somehow we had come together at that precise moment. Yes sometimes God and fate work in very mysterious ways.

This is the real magic of Christmas; the caring, the sharing, and the taking of time for others that truly matter.

My Christmas wish for you is that you too will get the opportunity to share this magical spirit with those you care about. And to be thankful of how blessed our lives are in comparison to many.

P. S. From my family to yours Merry Christmas!