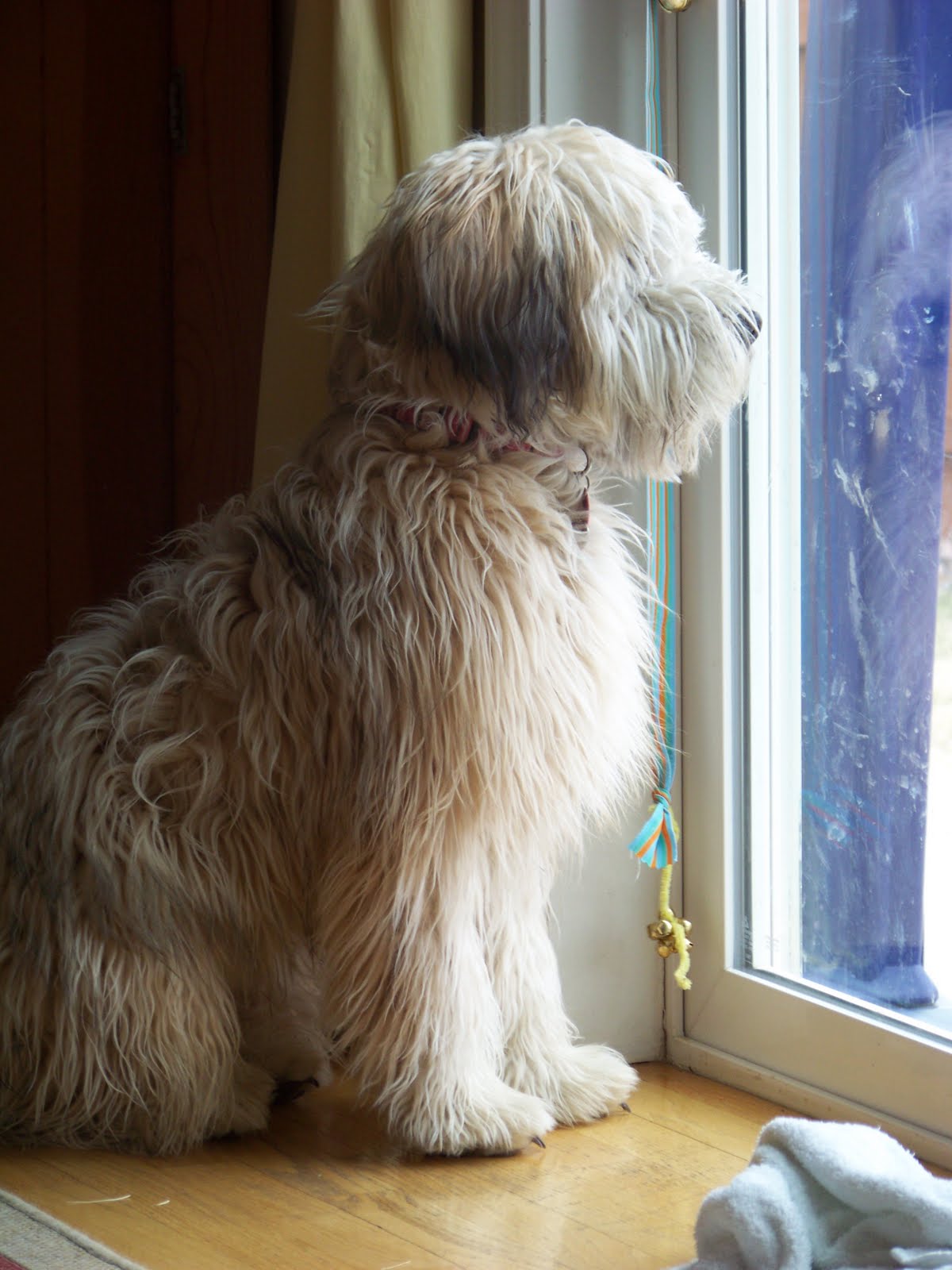 If you are, or have ever been a pet owner, you know there is a special almost magical bond that develops in this kind of relationship. Such is the case with our dog “Houdini”.

However, as someone who has studied animal conditioning, behavioral sciences and personally worked with dozens of animals from doves to Bengal tigers I can tell you this; it looks like something magical is happening here.

PS: I have to go now. Houdini is staring at the door.